The 1st Carse Cubs Pack (Kippen) held their Fireworks & Bonfire night on the 1st of November at Kippen Football Pitch. It has been some years since we had a display in Kippen on the field.

We were in luck as the weather was fine and clear, but very cold, so we looked forward to a large and hot bonfire. A number of cubs met everyone and greeted us to the event, which was well attended.

Tea and coffee were for sale, there was a Skinners BBQ, plus a stand selling brightly coloured items that proved very popular with the youngsters. The BBQ did a roaring trade and large queues formed.

After a little while the bonfire was lit and kept us warm. This was followed by an impressive display of fireworks. The highlight was the rockets providing a glorious splash of colour, plus a posse of cubs pushing a pram with a guy shouting loudly “penny for the guy”

Special mention was made to Skinners, Rhubarb & Lime, The Cross Keys, McNicolls Country Store and Fallen Brewing for their support.

Well done to everyone involved. 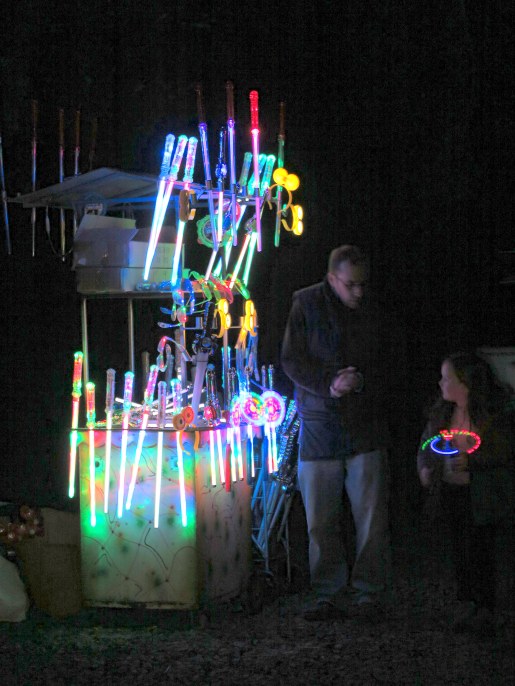 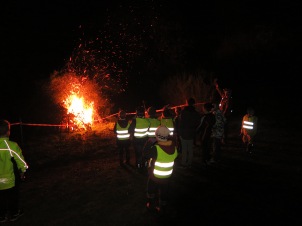 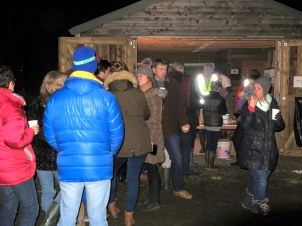 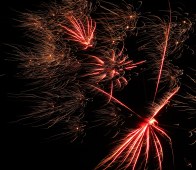 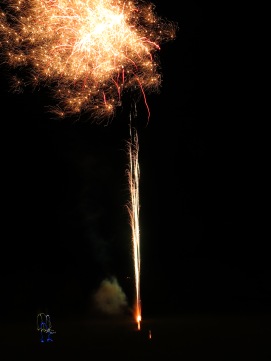